Join Albert the Tortoise on his biggest adventure yet

This Spring Albert returns for the third time and this time he finds himself SUPERSIZE. Following the brilliantly popular Albert Upside Down and Albert and the Wind, Albert the tortoise returns with a host of new, much larger friends. Find out more about Albert Supersize below: 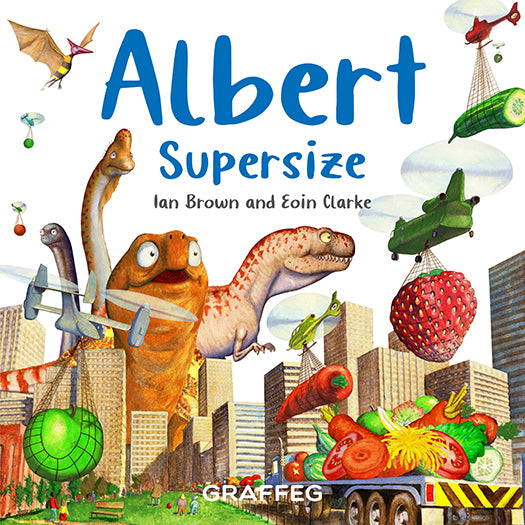 In this story we see Albert daydreaming  about some of his ancient ancestors, the dinosaurs. Albert saves his new friends when he discovers an exploding volcano! But when he wakes, he finds his insect friends need his help in the real world.

As well as continuing the adventures of Albert, Albert Supersize also introduces children to the world of dinosaurs, providing many laughings and a number of key teaching topics, including helping others, loving yourself and problem solving. Charming, colourful and nostalgic illustrations by Eoin Clarke accompany this entertaining and timeless tale, completed with a series of interesting tortoise and dinosaur facts, making it a perfect introduction to reptiles and dinosaurs for children both in the classroom and outside.

As with the other books in the Albert series, this picture book is also available as an animated ebook. Take a look at the trailer below: 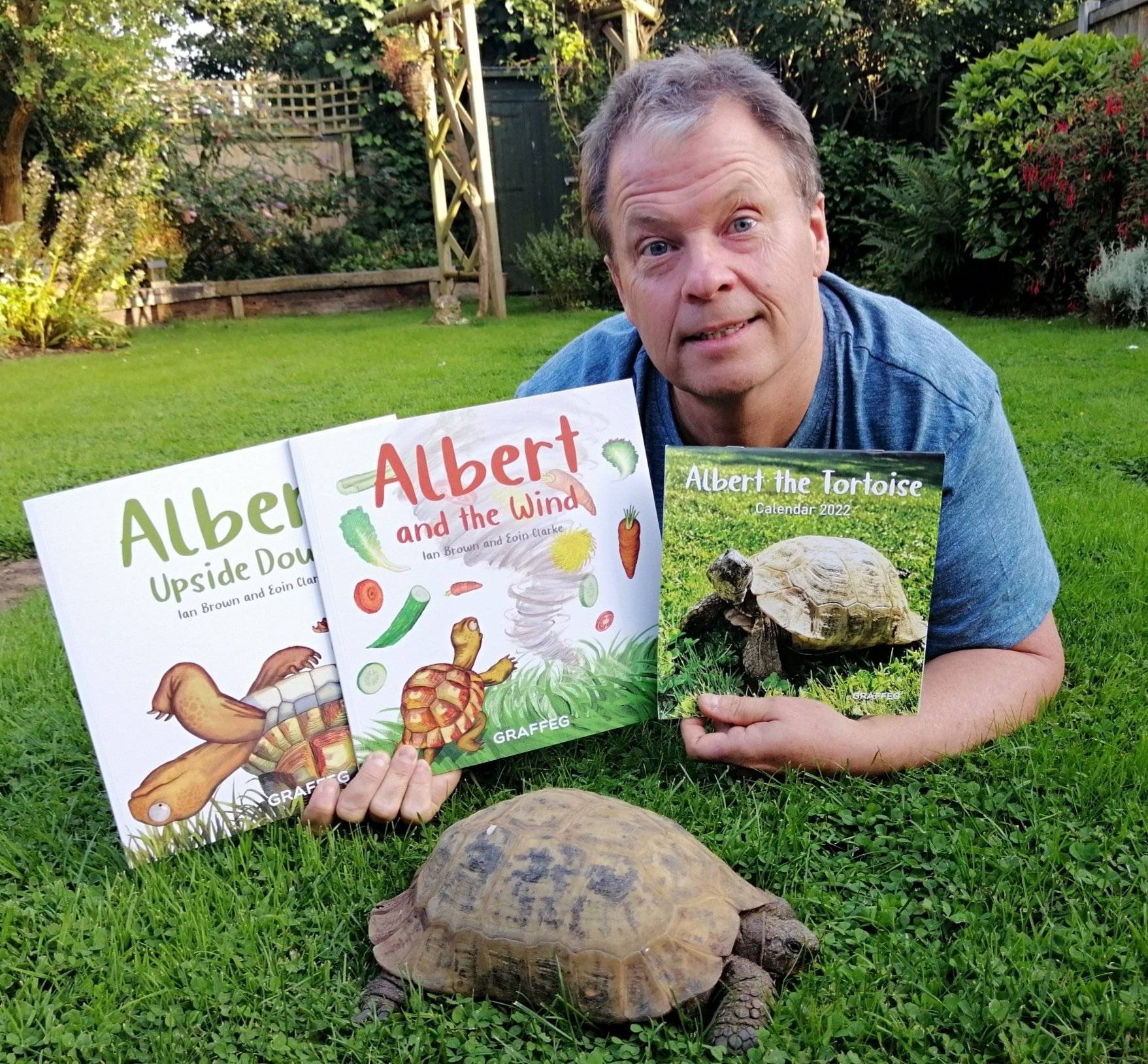 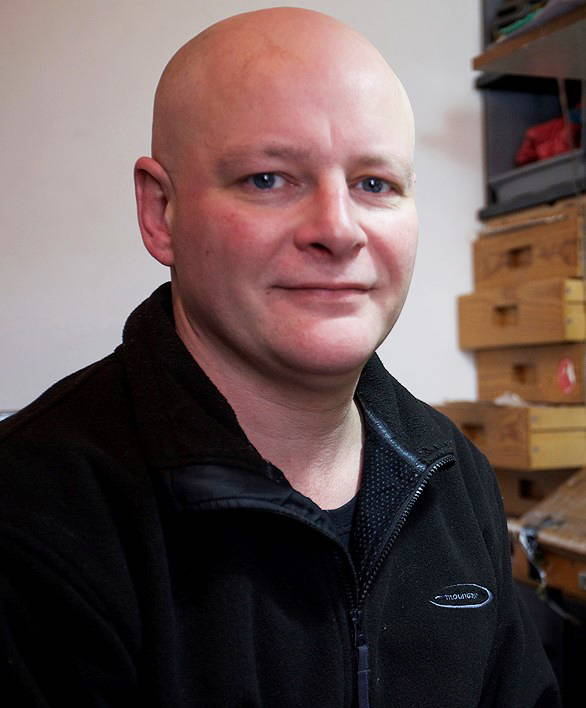