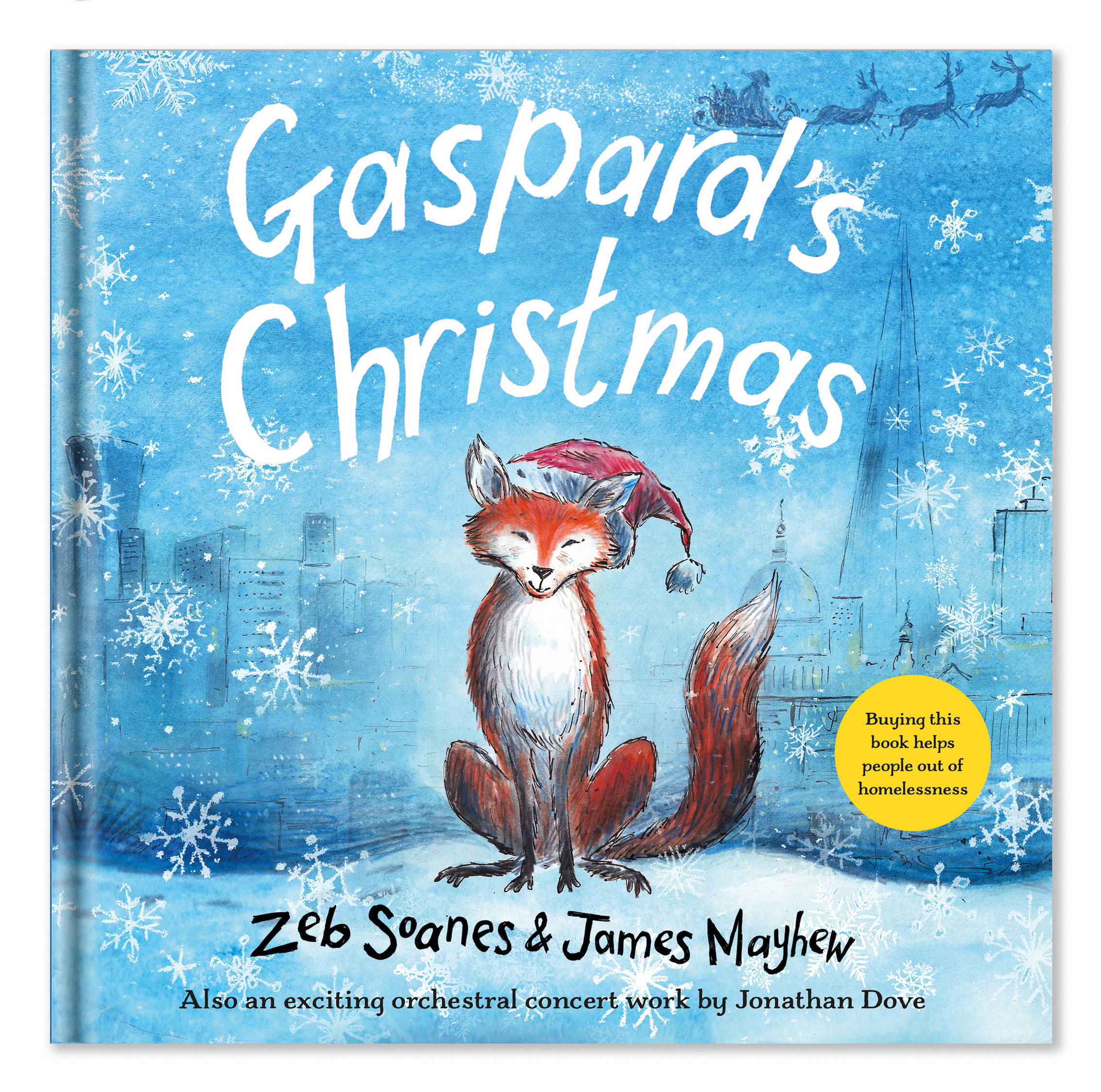 Music and video links will appear on this page when new material is available to stream or download.

Gaspard's Christmas by Zeb Soanes and illustrated by James Mayhew, published by Graffeg 2022.

Gaspard is the friendly fox with a taste for adventure! Following on from the success of Gaspard’s Foxtrot, the RSNO’s National Schools Concert Programme, join Gaspard the Fox on a brand-new adventure with heart this Christmas. Narrated by BBC Radio 4 newsreader and author Zeb Soanes, with music by Jonathan Dove and live drawing on the big screen throughout by award-winning illustrator James Mayhew, join the RSNO for this special Christmas treat. Perfect for little ones to enjoy, this concert will also feature Christmas favourites including When Santa Got Stuck up the Chimney and Jingle Bells. 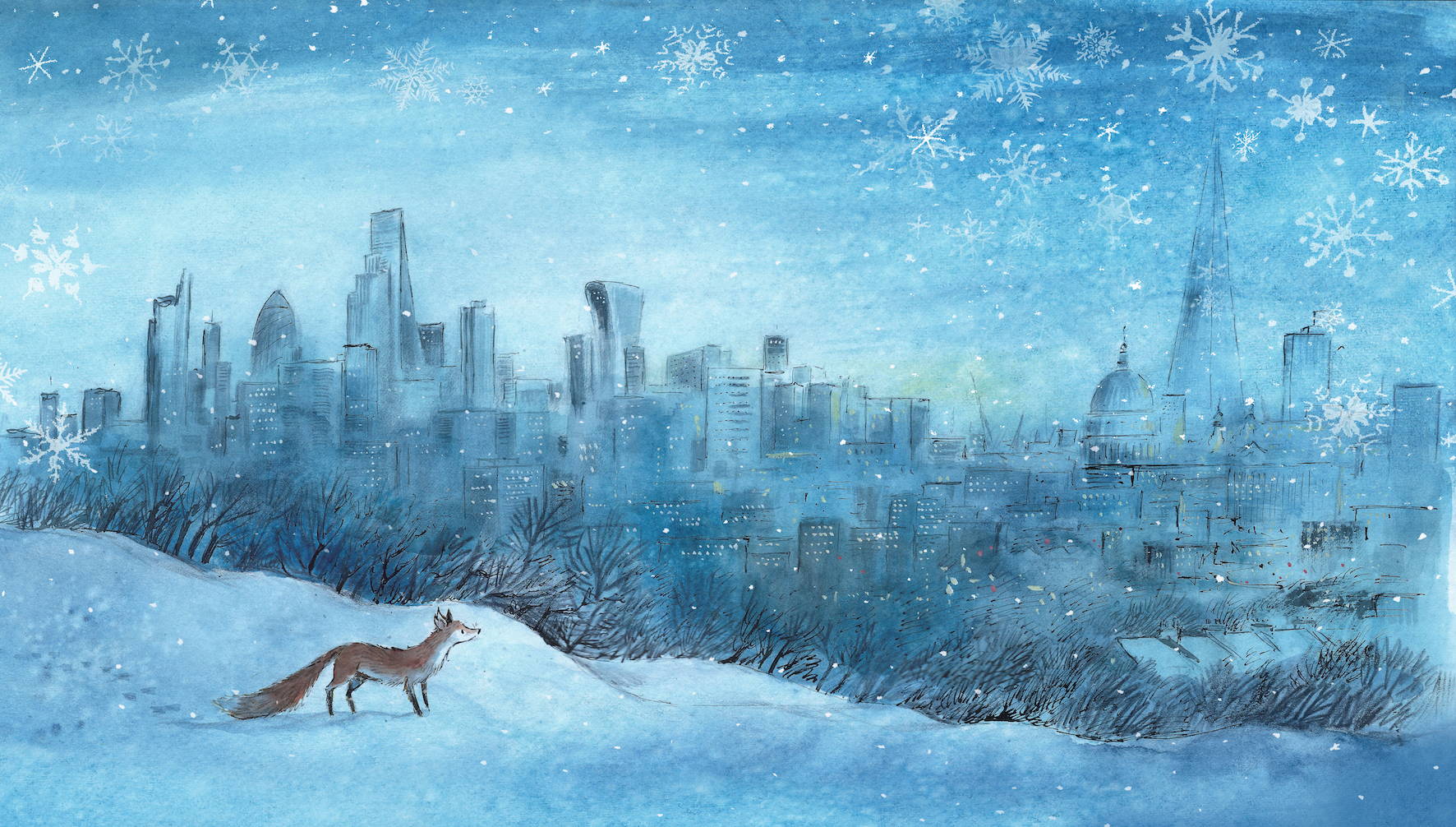 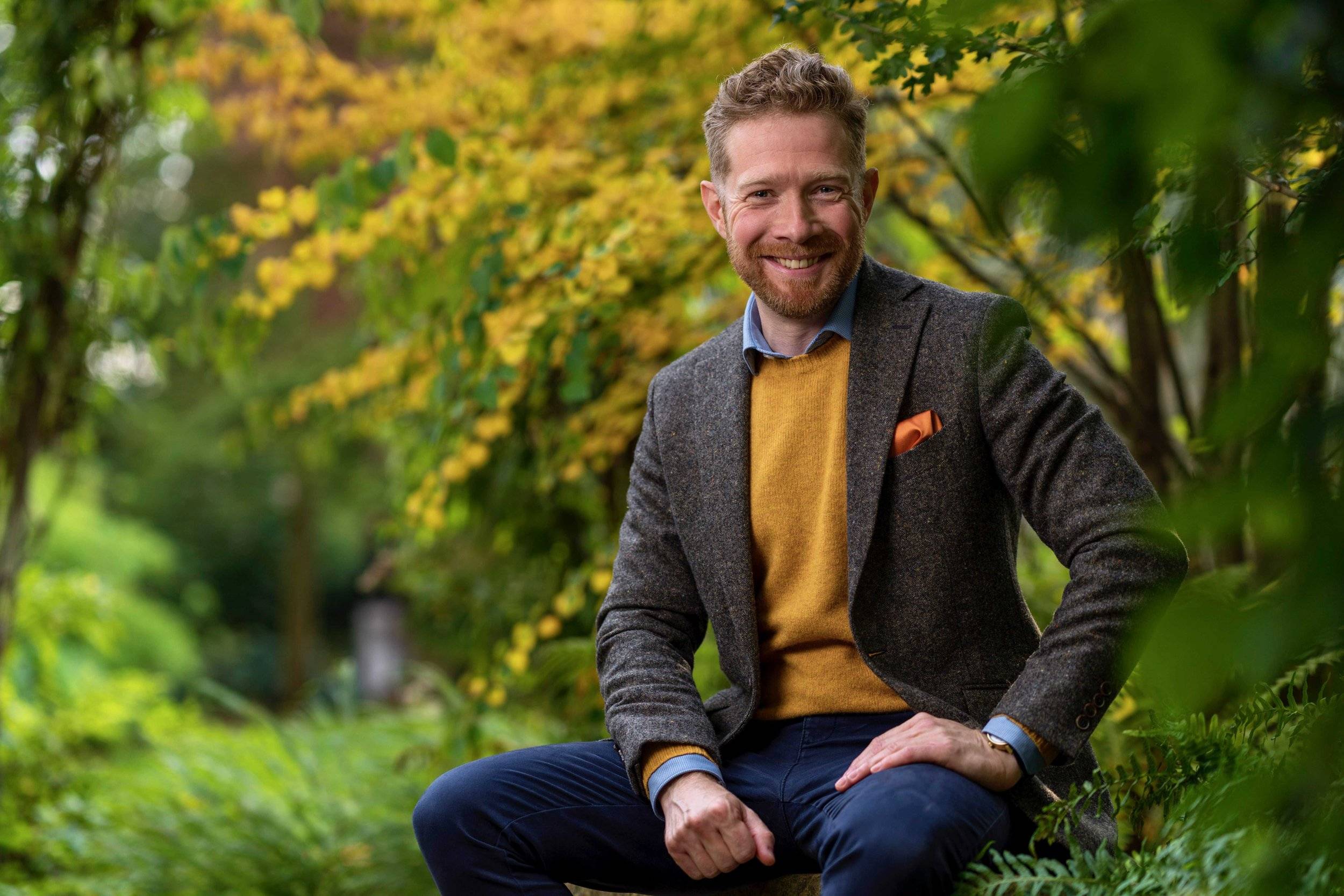 Zeb Soanes is a children’s author and broadcaster. He presents weekday evenings on Classic FM. For over 20 years, he was a newsreader and reassuring voice of the Shipping Forecast on BBC Radio 4. On television he was the first person to welcome viewers to BBC Four, where he also presented the BBC Proms. He has earned a reputation as ‘the go-to person for music narration’ with the UK’s leading orchestras, performing favourite works for children including Paddington’s First Concert and Peter and the Wolf.

It was through broadcasting the BBC Radio 4 Annual Christmas Appeal that Zeb started to work with St Martin-in-the-Fields to support their work with the homeless and vulnerable. It inspired the central theme of Gaspard’s Christmas and, following a great tradition, proceeds from this book will go to the charity in perpetuity in the same way that royalties from J.M. Barrie’s Peter Pan continue to support London’s Gt Ormond Street Children’s Hospital to this day.

Zeb studied Drama and Creative Writing at UEA and has written for The Observer, Country Life and The Literary Review. His best-selling first book for children, Gaspard the Fox, began a series of stories, illustrated by James Mayhew, inspired by his remarkable encounters with a real urban fox for which The Mammal Society made him their first patron.

This book, along with Gaspard’s Foxtrot is also exciting new narrated orchestral works by the composer Jonathan Dove.

James Mayhew is an acclaimed illustrator, author, concert presenter and storyteller. His publications with Graffeg include: The Knight Who Took All Day (adapted as a work for narrator and orchestra by Bernard Hughes), the Gaspard series with Zeb Soanes, Koshka's Tales – Stories from Russia and illustrations for the Mouse and Mole series by Joyce Dunbar, animated for television with the voices of Alan Bennett and Richard Briers. He is also the creator of the Katie art books and Ella Bella Ballerina series.

James Mayhew has become, in some ways, an ambassador of art, music and culture for children, he gets invitations from all over the world, as a speaker and educator.  He's also an adviser to Action for Children's Arts - a charity that campaigns for children's right to access the arts and a patron of Magic Lantern an art education charity who bring high quality art workshops and presentations into schools all over the country. In 2017, James joined Tanita Tikaram as an ambassador for the humanitarian charity Side by Side with Refugees. 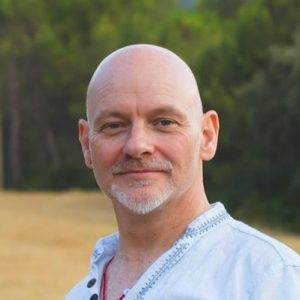