We're so excited that Hay Festival Faces by Billie Charity has been made Hay Festival's Book of the Month for November 2022, just in time for their Winter Weekend between 24th and 27th. Find out more about this brilliant book below. 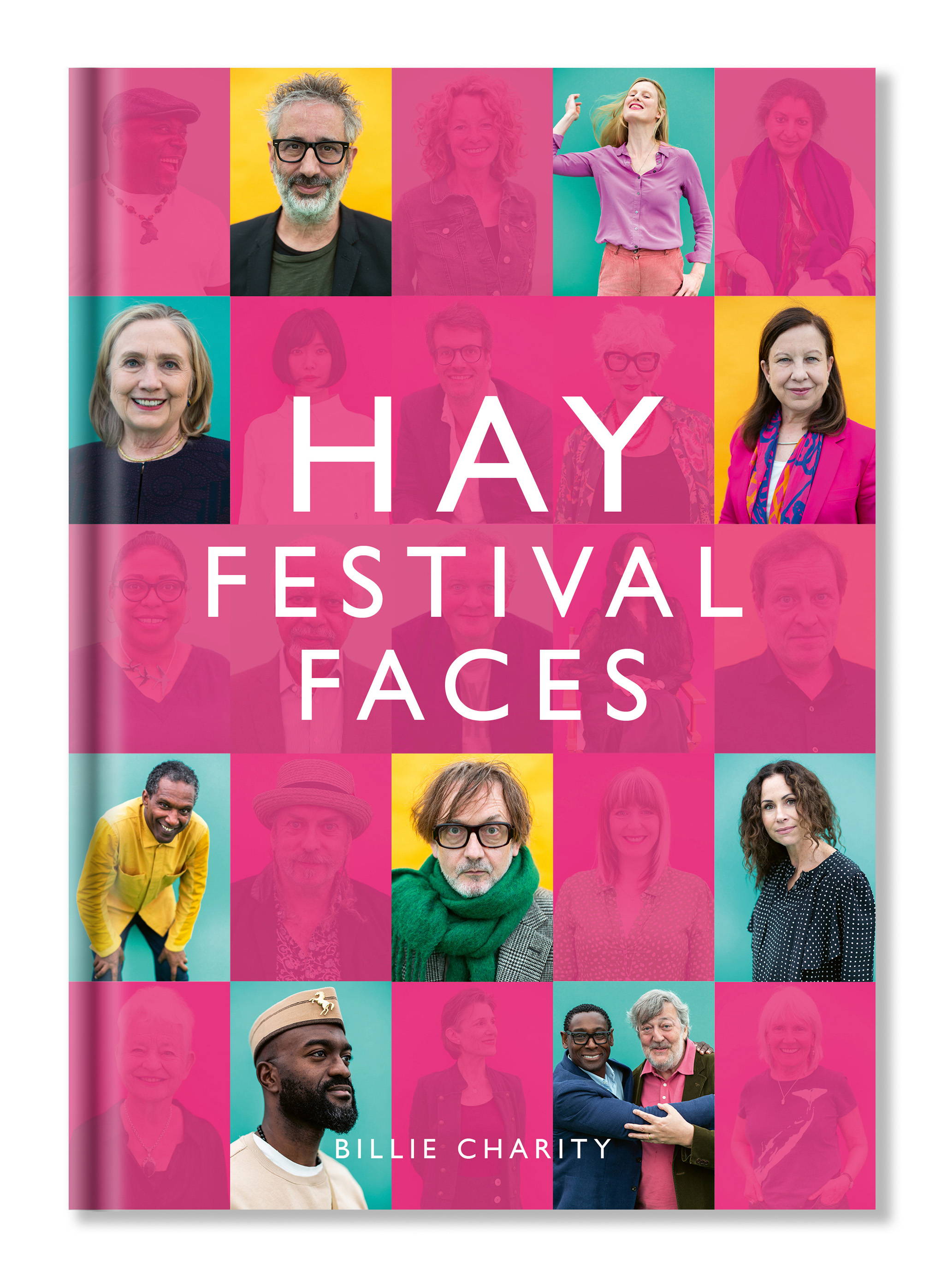 Hay Festival returned in-person to Hay-on-Wye this year for the first time since 2019. Launching the best new fiction and non-fiction, while offering insights and debate around some of the biggest issues of our times alongside a vibrant programme of music, comedy and performance for all ages, the programme saw 500 speakers take part over 11 days, back to its pre-pandemic scale and attendance.

Billie Charity is an award-winning portrait and reportage photographer who has worked closely with David Hurn, John Bulmer and Niall McDiarmid. Her clients include the National Trust, the Big Lottery Fund, the Canal and River Trust, the Brecon Beacons National Park Authority, the Poets’ Society, Country Living and Faber. Her two previous photo books, People of Hay and Colour, were launched to critical acclaim.

Hay Festival's Book of the Month is a monthly recommendation of a book they love and think holds particular resonance. It is a chance for Hay Festival to celebrate great works of fiction, non-fiction and poetry year-round.

Throughout the month, Hay Festival will be interesting links and articles relating to Hay Festival Faces on social media using #HBOTM and invite you all to get involved with your questions and comments. 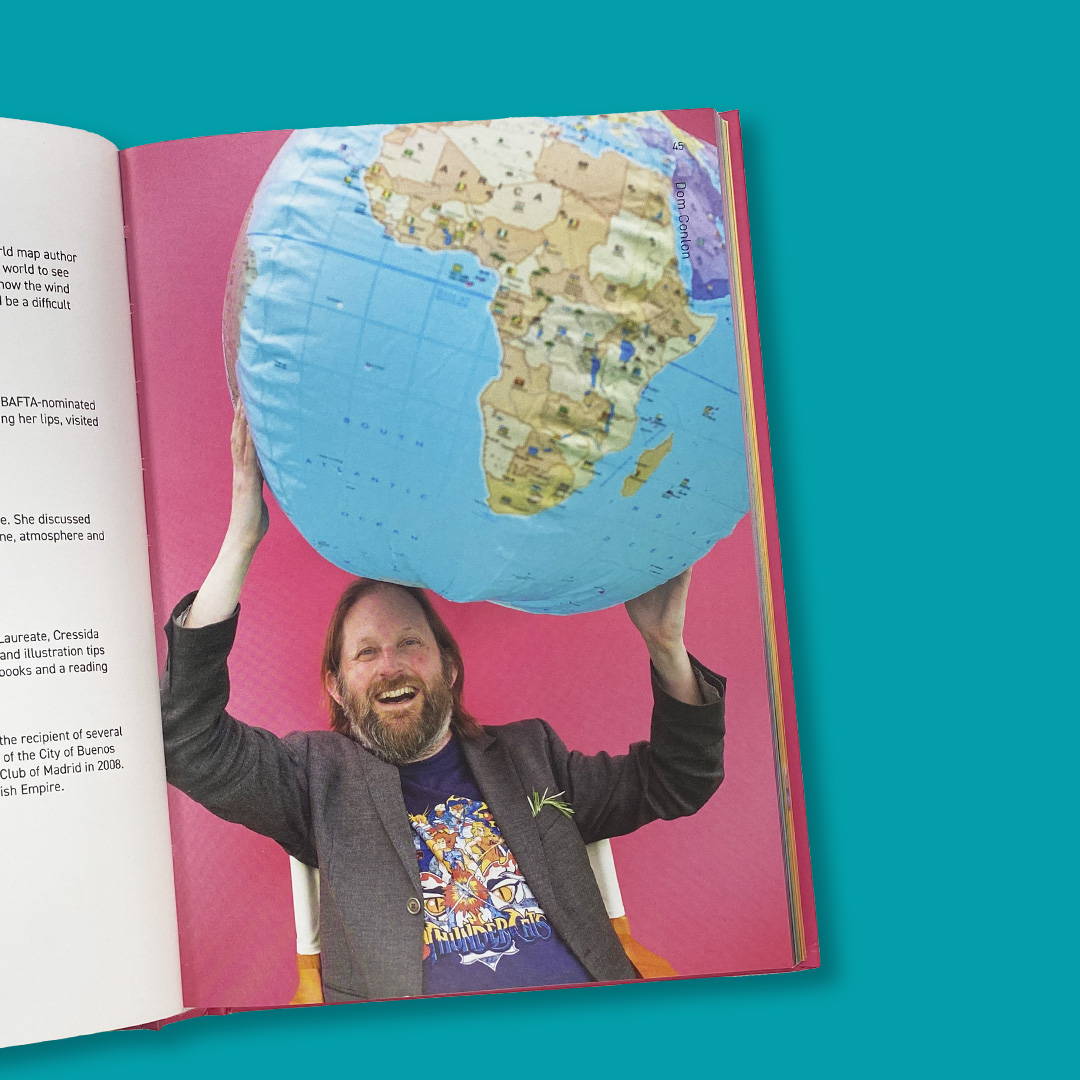 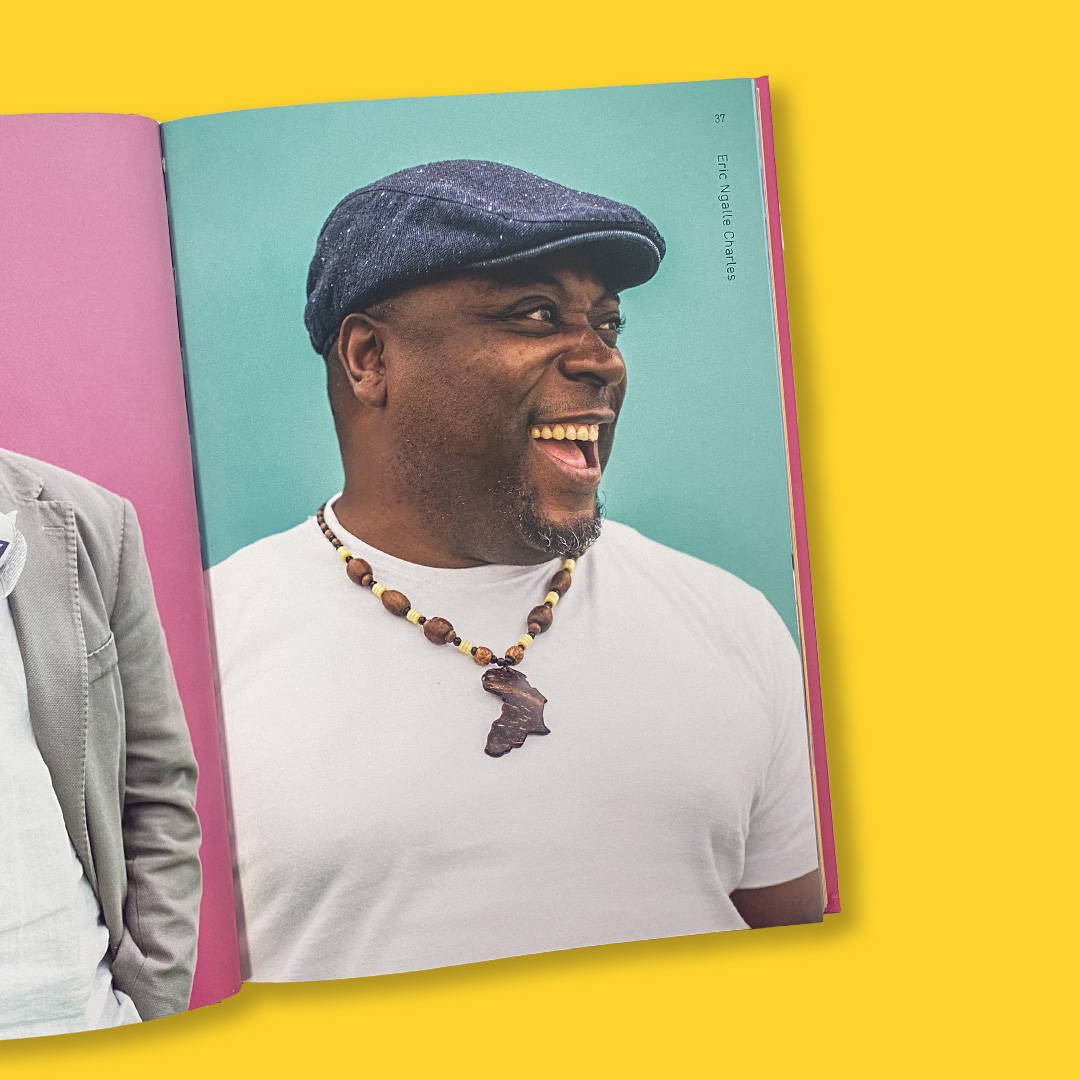 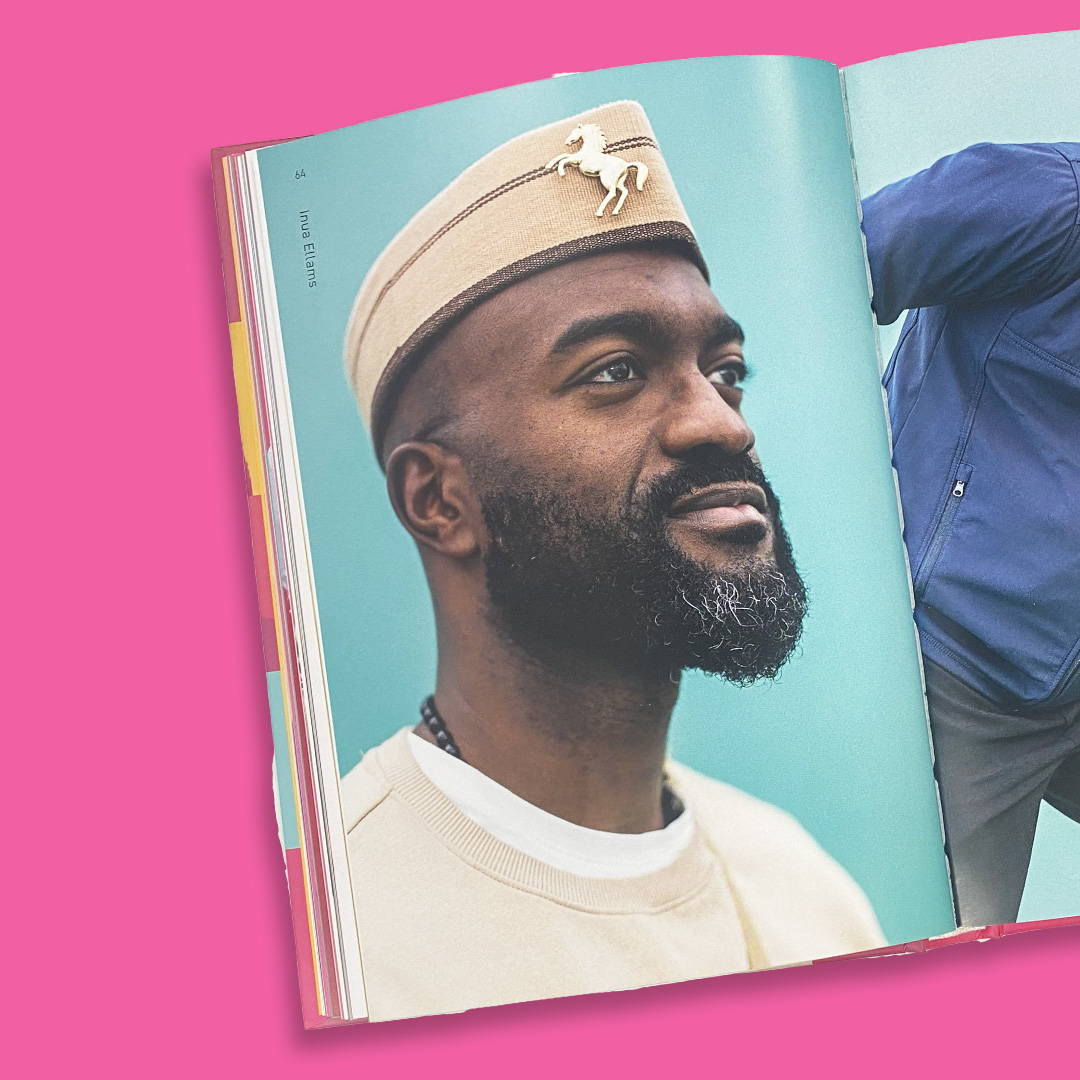 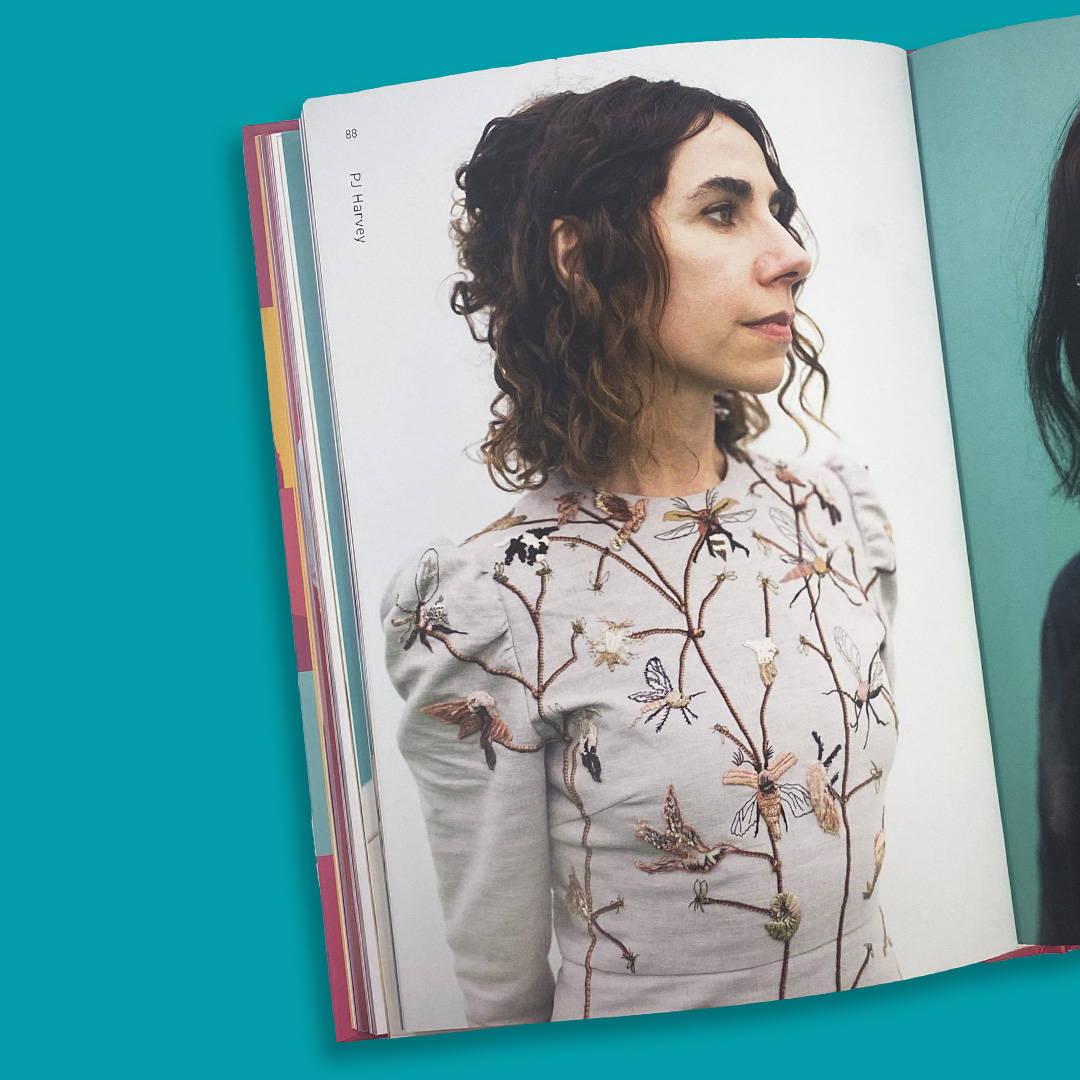 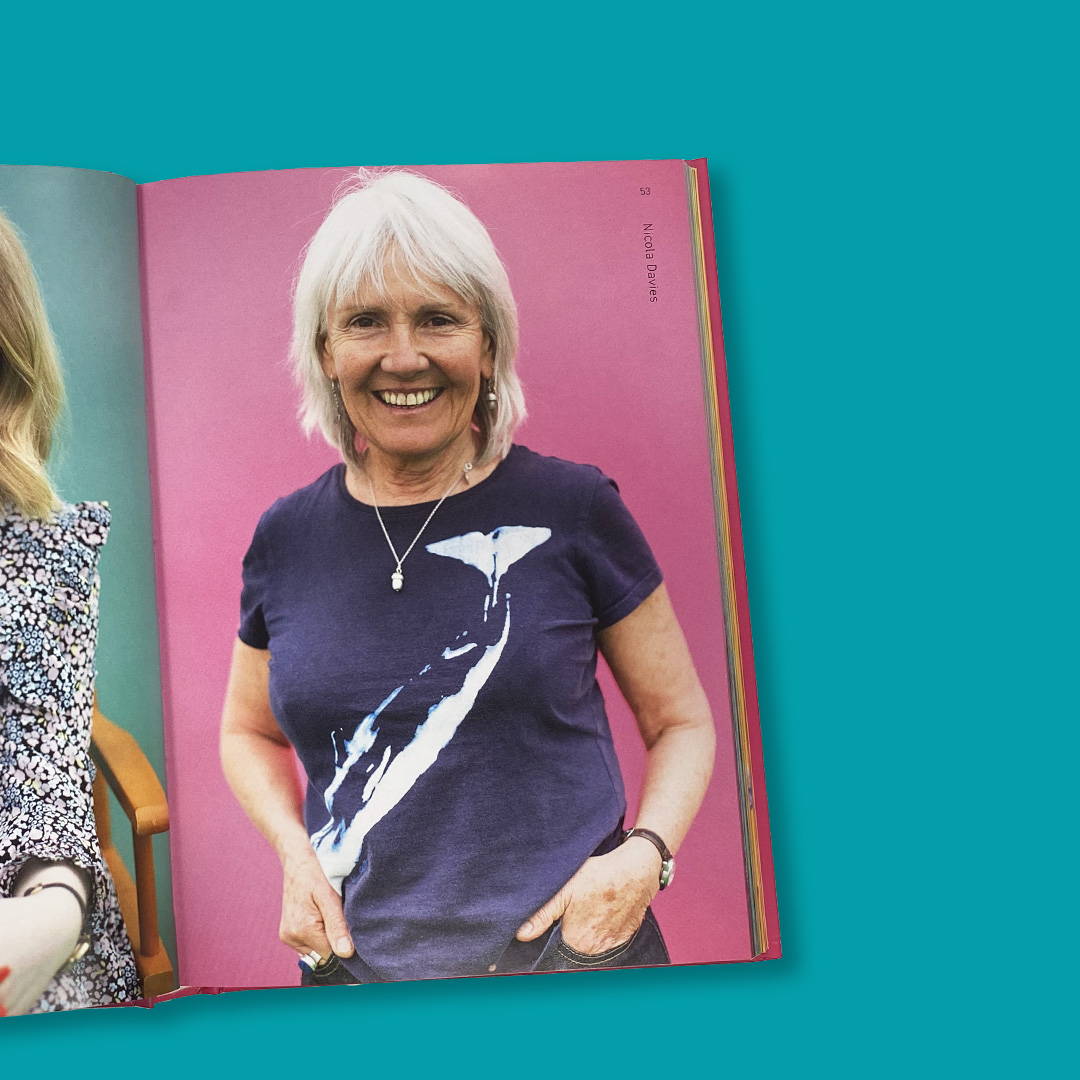 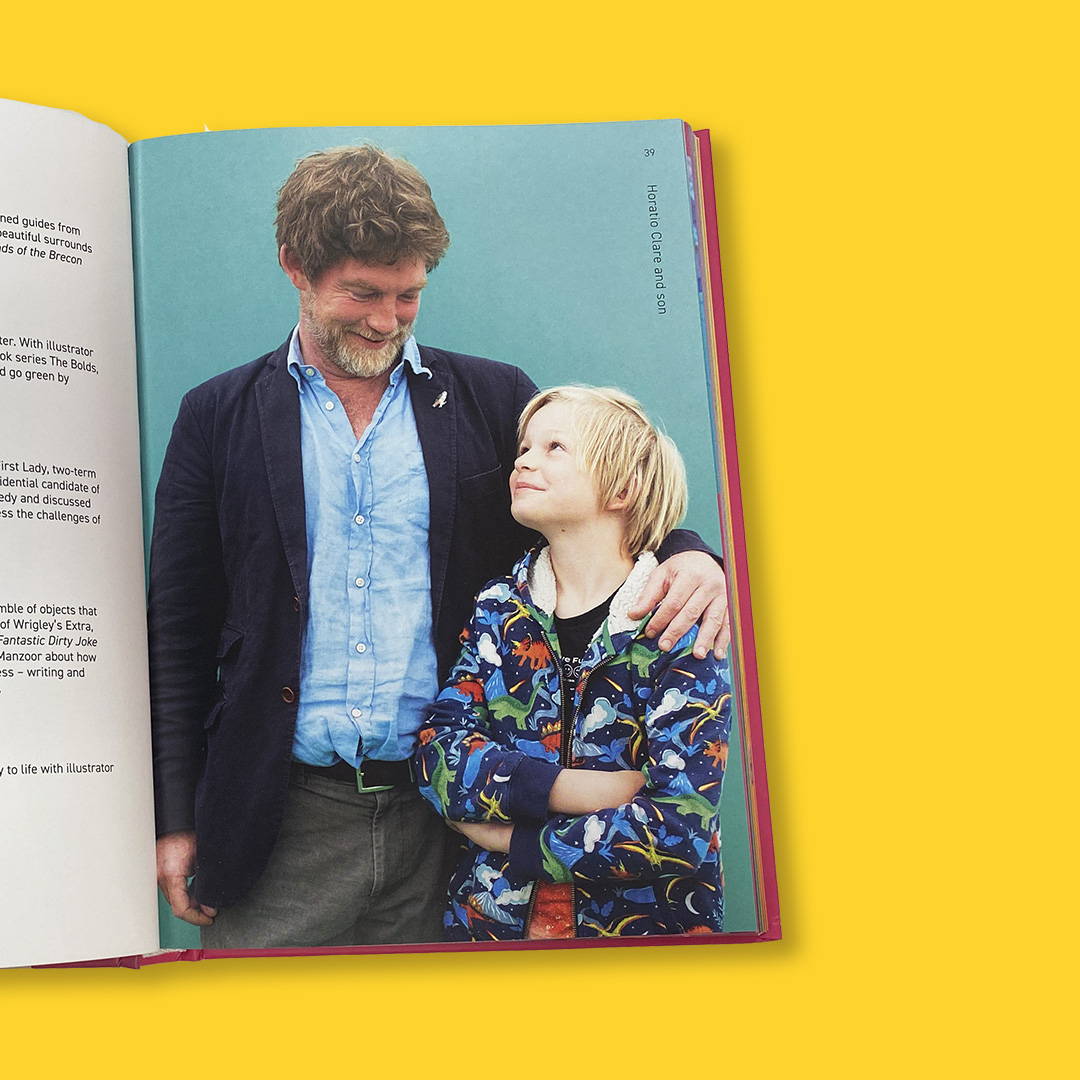