This week marks the publication of Wonders of the Celtic Deep, a high-end photographic document of the landmark BBC tv series of the same name. Find out more about the book below: 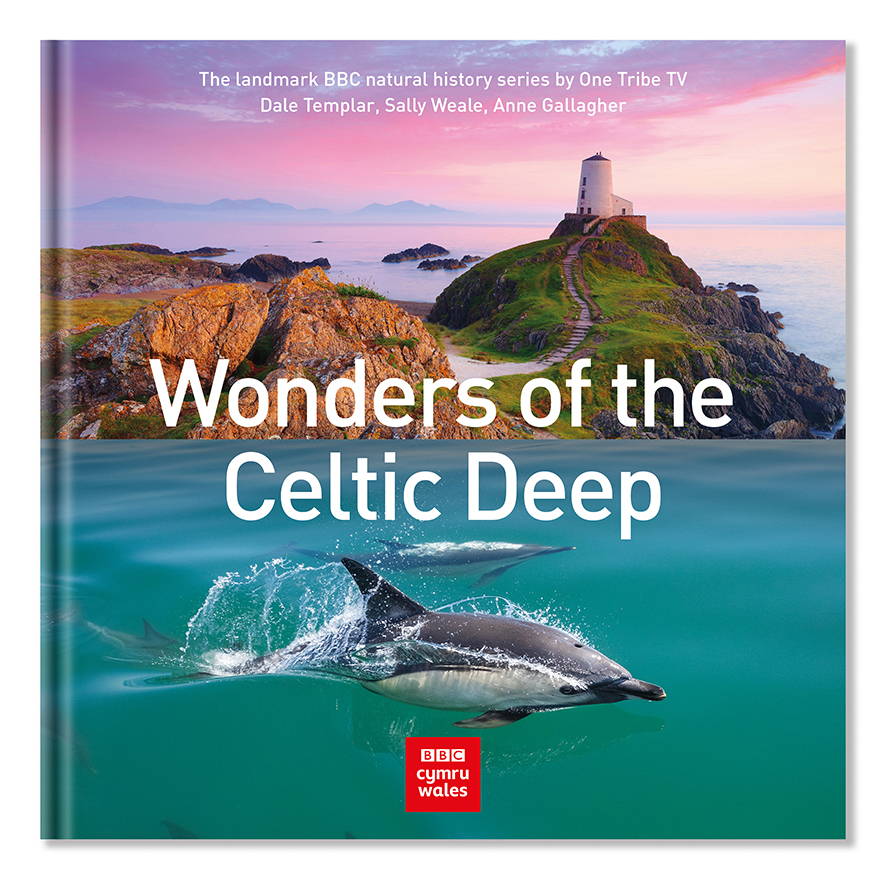 The book is written by Dale Templar, Sally Weale and Anne Gallagher, all who worked on the TV series itself. Dale Templar is managing director of One Tribe TV, based in Cardiff and Bath. Dale previously worked for the BBC Natural History Unit for over 10 years, where she was series producer of the multi-BAFTA and Emmy-winning series Human Planet.

We're so proud to have worked on such an outstanding book, and as its series begins to air we can say that we are quite blown away to see the quality of its production.